In the project “Heracleumfall” I examine the relationship between the invasive poisonous plant Heracleum Sosnowsky, its role in society and its historical background as well as my personal connection to it. Heracleum Sosnowsky plant, or popularly called “Stalin’s revenge” is an ideal metaphor for ideological intoxication, because once the stem is cut down, overnight it grows with even more persistence. This characterizes not only the roots of ideology but in this the particular case also a historical premise, laid somewhere on a subconscious level of the mind, connected to Stalin’s epoch, who according to most sources, initiated the spread of this poisonous plant back in the Soviet Union. Afterward, the rumors and myths never stopped to build even a thicker layer of mystery around the plant, that is already swimming in legends.
When I started to work on the project, the first part consisted of a performance, where the nonsensical act of cutting down the Heracleum was numerously repeated. This cutting down ironizes the attempt to eradicate memory, to liquidate traumatic experiences by dint of psychological defense mechanisms.

Since childhood, I had the entrenched idea to stay away from the plant, which made it eminently desirable to touch it. Consequently, re-living it through performance was in a way a confrontational experience.
For the first show in Vienna in 2017, my initial plan was to smuggle the plant to the EU, where under new conditions and rules it could spread its roots and grow as a part of an exposition on forbidden territory. Even though the smuggling of the plant across the border, hidden in a huge bouquet behind a palm leaf, was successful, the seven hours-long wait at the border or perhaps the transition into the strangely restricted European Union proved to be too much for the plant, turning it into one dead dried piece. My apparent frustration and numerous failed attempts to fertilize and bring it back to life led me to the acceptance of the fact that the plant had died, as an integral part of the working process. The resulting sculpture repeats the pattern of the blisters, one gets after contact with the leaves or the stem of Heracleum. Each blister contained a tea, cooked out of the dead leaves of the smuggled plant. The sculpture is the conservation of memory. The bubbles maintain a totalitarian regime, causing burns, a traumatic experience that despite the natural reflex to suppress it, people could still ponder.

After the experience in the role of a smuggler, I developed a further interest and a need to play around with a system, specifically with border control structures. One has to develop a skillful technique for transporting a desirable object, in my case goods, which under any norm is not a popular or profitable thing to smuggle. I refined a strategy, aesthetic, a skill to maneuver through the border with precise gracefulness
and confidence only a smuggler with training attains. I firmly hold a bouquet in my hand, telling a sentimental love story, knowing every border officer would consider it a sanctity. Next time the two-meter-long stem is being rolled in a painting canvas, it lies on a car seat, it travels in a subway, it arrives in my studio. The elegance of the movement has complied. 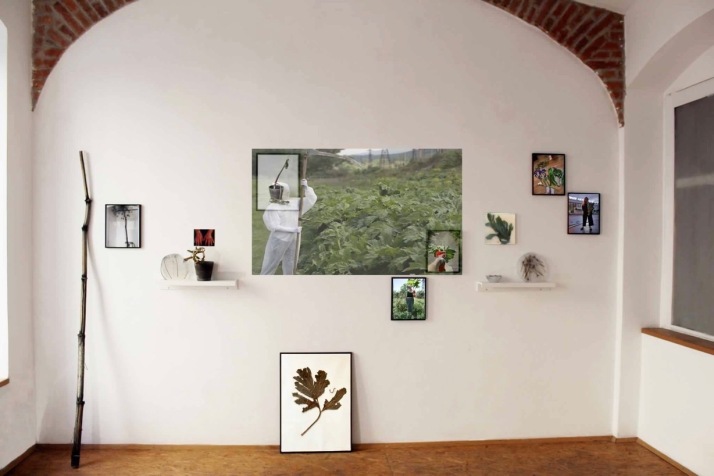 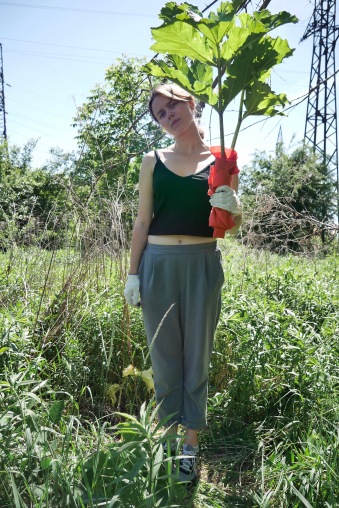 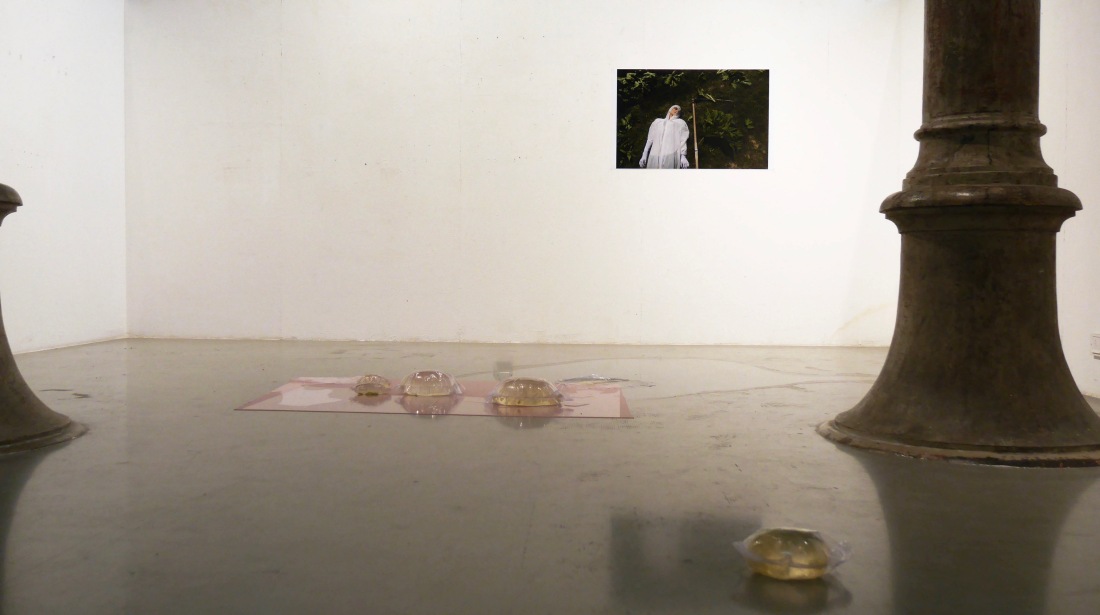 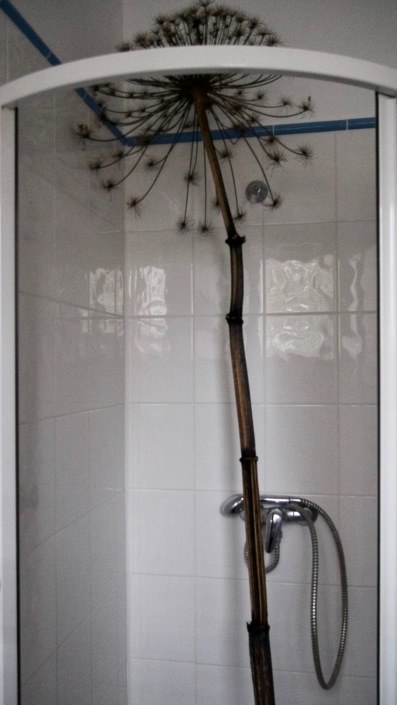 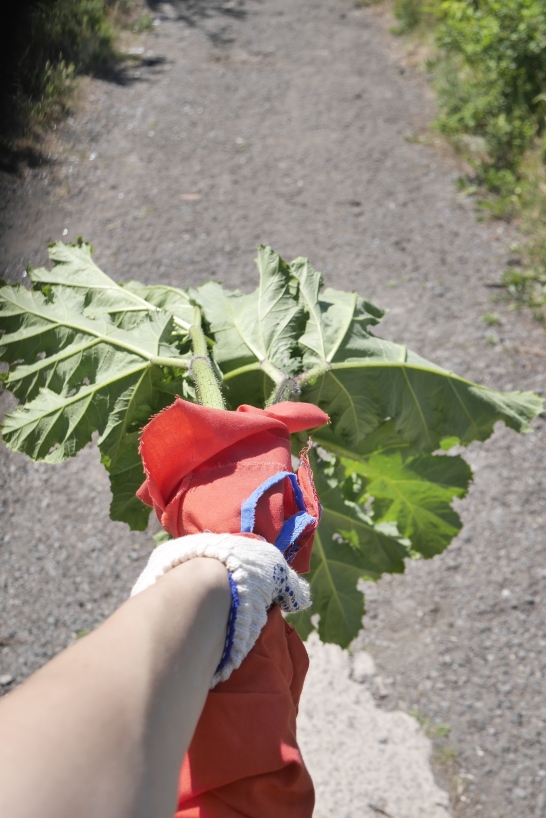